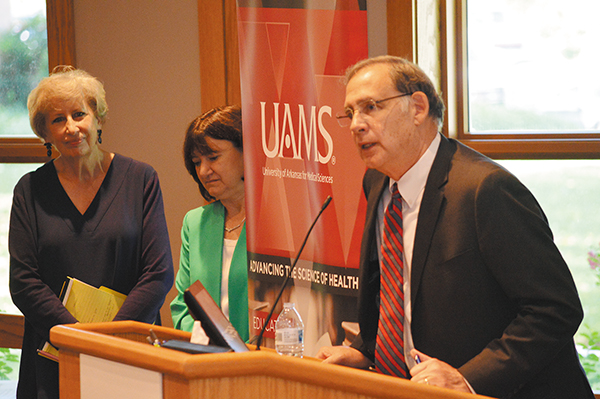 In August, US Sen. John Boozman (R-AR) joined government and healthcare leaders from across the state to address the nationwide shortage of physician residency positions, and how The Resident Physician Shortage Reduction Act of 2019 can help. The GME Summit, co-sponsored by the University of Arkansas for Medical Sciences and Northwest Arkansas Council, highlighted the shortage's economic and patient impact in Arkansas, where the growing number of medical school graduates will soon exceed first-year residency slots available.

Introduced by Senators Boozman, Charles Schumer (D-NY) and Bob Menendez (D-NJ), The Resident Physician Shortage Reduction Act increases the number of residency positions eligible for Graduate Medical Education payments under Medicare for qualifying hospitals, with an aggregate increase of 3,000 positions per fiscal year for five years. Of these positions, at least 1,500 per fiscal year must be for residents in a shortage specialty residency program (i.e., a program in a specialty in which baseline physician requirements projections exceed the projected supply of total active physicians, as identified by the Health Resources and Services Administration in a specified report). The current cap stems from a 1997 decision to limit the number of residents a hospital can claim for Medicare GME, and it's one healthcare leaders say has backfired. By 2032, the American Association of Medical Colleges predicts a nationwide shortage of up to 125,000 physicians. "Twenty years ago, medical organizations felt like we had an over-supply of providers, and actually wanted to reduce that number," explained Boozman, who's received bipartisan support for the Act. "As years have gone by it's changed, and has now become more of a monetary thing - finding the Medicare dollars to increase funding for training." In Arkansas, Boozman said resolving physician shortages would require public-private partnerships as healthcare leaders work to address the problem of insufficient providers, particularly in specialty areas. 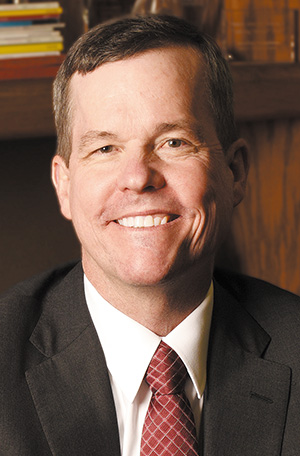 Cam Patterson, MD, MBA, chancellor at the University of Arkansas for Medical Sciences, said training needs have increased substantially since CMS capped slots on large hospitals like UAMS. "Our ability to support additional residents has been hampered by this cap in federal support for GME physicians in training," said Patterson, who also participated in the Aug. 12 summit. "The result has been a bottleneck for everyone, especially for states with large underserved areas." That includes Arkansas, where two-thirds of land mass is depopulated and all but two counties are considered medically underserved. The cap severely impacts Arkansas' ability to train, and retain, young physicians, since the majority of residents settle within 50 miles of where they train: Fewer residents mean fewer providers long-term. Nationally, the US graduates 38,000 physicians, and more than 3,000 are unable to find residency spots. In Arkansas, UAMS graduates up to 174 medical students each year. The Arkansas College of Osteopathic Medicine in Fort Smith and the New York Institute of Technology Osteopathic Medicine in Jonesboro will both graduate their first students in two years, resulting in a total of 439 medical school graduates. However, there are only 277 first-year residency slots in the state. "This is not just an Arkansas issue but a national crisis, and we need to get started on training now to not be paralyzed by a shortage of physicians," Patterson said. "We want to make sure we have enough residency slots for everyone who wants to practice in Arkansas." Patterson said it's not uncommon for a promising undergrad to receive subsidized tuition from a state university and subsidized medical training from UAMS, only to end up in a neighboring state for residency. "This will only continue if there's not change," he said. "We can't be penny-wise and foolish. If we don't do something now it will cost us much more 15 years from now." Boozman said residency slots are especially important in rural states like Arkansas, where provider recruitment and retention are particularly challenging. "When you have people who train here and start to have families here, those factors contribute to them wanting to stay within the region," he said. "Once we get people here they discover a great quality of life, and it's easier to retain them." 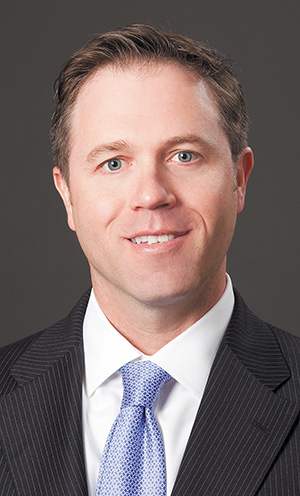 Summit organizers from the Northwest Arkansas Council also understand the economic potential of losing physician residents to other states. Established nearly 30 years ago, the group is a forward-thinking nonprofit working to advance quality of life, improve the workforce, create job opportunities, upgrade infrastructure and keep up with growth. "We're coming up with strategies and plans to address the shortage in northwest Arkansas the best we can, and that might include federal solutions as well as state," said Council President and CEO Nelson Peacock. He and his colleagues were struck by the potential economic impact of a stronger healthcare infrastructure when the Council's 2019 "Healthcare in Northwest Arkansas" report found the region is losing $950 million annually due to outmigration of people seeking specialty medical services. Conversely, the region could gain $2 billion by 2040 if northwest Arkansas is able to establish itself as a healthcare destination. "Over the last six years, the idea of northwest Arkansas as a healthcare destination has been in our strategic plan," Peacock said. "The idea behind that report was finding out what it will take: What is the economic impact of not doing anything or taking steps toward it?" To that end, the Council has been working with UAMS and area health systems to identify residency needs, including development of teaching hospitals and a solid rotation paradigm.

As the bill awaits action, all three leaders say the time to advocate for more services and providers in Arkansas is now. "It's difficult to come up with an argument to oppose this, which is why this bill has bipartisan support," Patterson said. "What's really needed is for enough people to shake the tree so that it's considered a priority by our legislature rather than something they're merely in favor of." Boozman agreed, and said he's yet to run into any opponents of The Resident Physician Shortage Reduction Act. "If you need a specialist and you live in an area that doesn't have enough providers, you know this isn't a Democrat or Republican thing," he said. "It's a people thing, and everyone recognizes that."