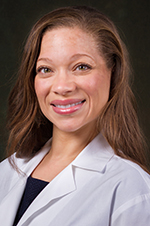 A pharmacist for five years before returning to medical school, Stokes' pharmaceutical expertise, along with being fluent in Spanish, give her patients an added level of care. 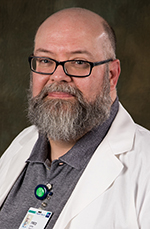 Spears, who earned his Bachelors of Science in Nursing from Henderson State University, has 22 years of diverse nursing experience in medical/surgical, management and hospice care. In 2017, he completed his Masters of Science in Nursing from UAMS. Spears most recent employment was with Baptist Health Occupational Health. He is certified to perform DOT physicals. In addition he is certified by the American Association of Nurse Practitioners as an Adult/Gerontology Primary Care Nurse Practitioner. 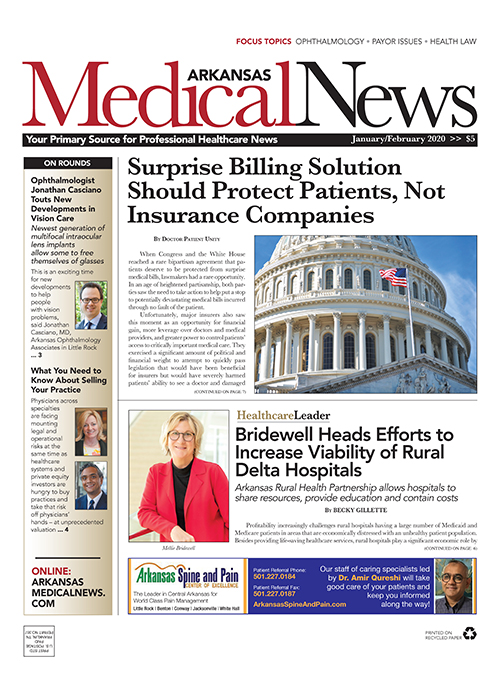