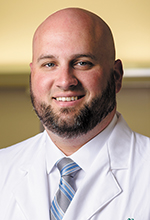 General surgery focuses on diseases of the GI tract, including the esophagus, stomach, small bowel, colon, liver, pancreas, gallbladder, appendix, bile ducts, and the parathyroid and thyroid glands, in addition to breast and hernia surgeries.