Gov. Asa Hutchinson has vetoed HB1570, an anti-transgender healthcare bill that would have prohibited physicians in the state from providing gender-affirming "procedures" for trans people under age 18, but has quickly seen that veto overidden.

He called the bill "a vast government overreach" that would have created "new standards of legislative interference with physicians and parents as they deal with some of the most complex and sensitive matters involving young people.

"I am hopeful, though, that my action will cause conservative Republican legislators to think through the issue again and hopefully come up with a more restrained approach that allows a thoughtful study of the science and ethics surrounding the issue before acting," he said.

Days earlier, the governor did sign Senate Bill 289 known as the Medical Ethics and Diversity Act, which allows healthcare professionals to deny any non-emergency services to patients according to "conscience-based-objections."

The bill also serves to protect healthcare organizations from "discrimination, punishment, or retaliation as a result of any instance of conscientious medical objection."

The bill passed the General Assembly in the face of fierce opposition from LGBT advocacy groups, including the American Civil Liberties Union, which argued it was blatantly discriminatory.

The governor, who objected to the bill in 2017, said he weighed the provisions carefully.

"The bill was changed to ensure that the exercise of the right of conscience is limited to 'conscience-based objections to a particular health care service.' I support this right of conscience so long as emergency care is exempted and conscience objection cannot be used to deny general health service to any class of people. Most importantly, the federal laws that prohibit discrimination on the basis of race, sex, gender, and national origin continue to apply to the delivery of health care services," said Hutchinson.

The measure goes into effect this summer.

Also signed by the governor was HB1258, that creates a pathway for certified nurse practitioners meeting certain requirements to practice free from a collaborative agreement and creates a full independent practice credentialing committee to create an independent practice. The bill is designed to help Arkansas close the shortage gap in primary care. 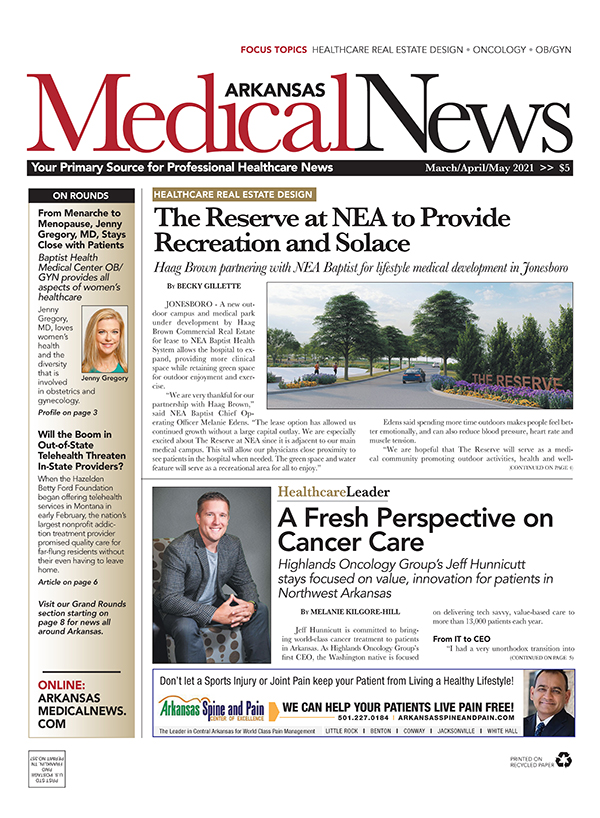