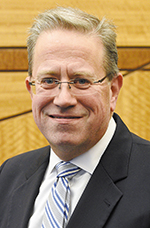 This created a conundrum, said Brendan C. Stack, Jr., MD, FACS, FACE, a neck endocrine surgeon who is also a professor of Otolaryngology-Head and Neck Surgery at the University of Arkansas for Medical Sciences (UAMS) College of Medicine.

"Do I operate on everybody to treat 20 to 30 percent of people who need this, knowing that this will result in unnecessary surgery for 70 to 80 percent of the patients?" Stack asks. "If you wait to do the surgery once the patient has recurred with head and neck cancer, the five-year survival rate goes down significantly."

Now there is a better option, thanks to an international study examining the effectiveness of combined PET-CT scans in determining whether a patient's cancer has spread to their lymph nodes. Stack was co-principal investigator for the study that showed the combined PET-CT scans have the potential to alter neck dissection surgeries in about 21 percent of head and neck cancer patients.

The study's results were published online in the Feb. 15, 2019 issue of the Journal of Clinical Oncology, which is the premier cancer journal not only for the U.S., but the entire world.

Stack said the findings are emblematic of personalized medicine at work.

"What our study showed, among many things, was how to customize the neck dissection based on the patient's need," Stack said. "All the patients in our prospective study had neck dissection, but we found it wasn't necessary in most and resulted in a change in the surgical plan for 21 percent of patients. Our study showed that when a patient has negative nodes on PET-CT scan, 95 percent of the time the result is truly negative. With a high level of confidence, we can say to a patient that if your neck is negative on PET-CT scans, there is probably no need for a neck dissection."

Stack is hopeful that researchers can take the findings as far as neck nodes and extend that to other types of cancer in other parts of the body. An example would be using the PET-CT scans to predict whether breast cancer has spread to the ancillary nodes.

For people with melanoma, the scans could be used to evaluate whether cancer has spread to lymph nodes throughout the body.

"Pick the type of cancer, and there is probably a nodal basin this study might apply to," Stack said. "Ideally, research should provide information that is both usable and capable to being built upon. I'm glad to say that researchers at another institution are already designing a multi-center follow-up trial to ours, which will develop this concept even further."

A PET scan uses a small amount of radioactive material as a tracer to determine the severity of disease. In the case of this study, the tracer used was fluorodeoxyglucose, or FDG, a molecule similar to glucose. CT imaging uses X-ray equipment to produce images of the inside of the body. Stack said when combined, PET-CT gives doctors the ability to see the body's abnormality in relation to the anatomy, making it a more precise scan.

The study has been underway since Stack started the project 18 years ago when he was at Penn State University. He developed the concept with co-principal investigator Val J. Lowe, MD, professor of radiology at the Mayo Clinic in Rochester, Minn. It took nine years to get the National Institute of Health to fund it. The study itself took six years, from August 2010 to December 2016, and was conducted in 25 locations around the world. It required two years of follow up afterward in order to complete the data collection and do the analysis.

Stack said while it was commonly assumed by physicians that a negative scan of the neck meant there was no need for a neck dissection as part of cancer therapy, this assumption had never before been established in a prospective, multi-institution trial.

Of the total 286 patients enrolled, 42 were from UAMS.

"More patients participated in this study at UAMS than at any other center," said Stack,

"Our first article hypothesizing this concept was published in the journal Cancer in 2001. Now, almost two decades later, we have shown that with the help of PET-CT technology, it may be possible to significantly reduce and/or modify neck dissections performed on head and neck cancer patients."

Cancers that are collectively known as head and neck cancer typically begin in the squamous cells inside the moist surfaces of the head and neck. These cancers can affect the oral cavity, throat, larynx and nasal cavity.

The study was initiated by the American College of Radiology Imaging Network, which later joined with the Easter Cooperative Oncology Group, the nation's premier clinical trial cooperative group funded by the NIH. Results were presented at the American Society of Clinical Oncology annual meeting in Chicago in June 2017, and a two-year patient follow-up concluded in December 2018. The Cancer Clinical Trials and Regulatory Affairs office provided internal support for the study while it was being conducted at UAMS. 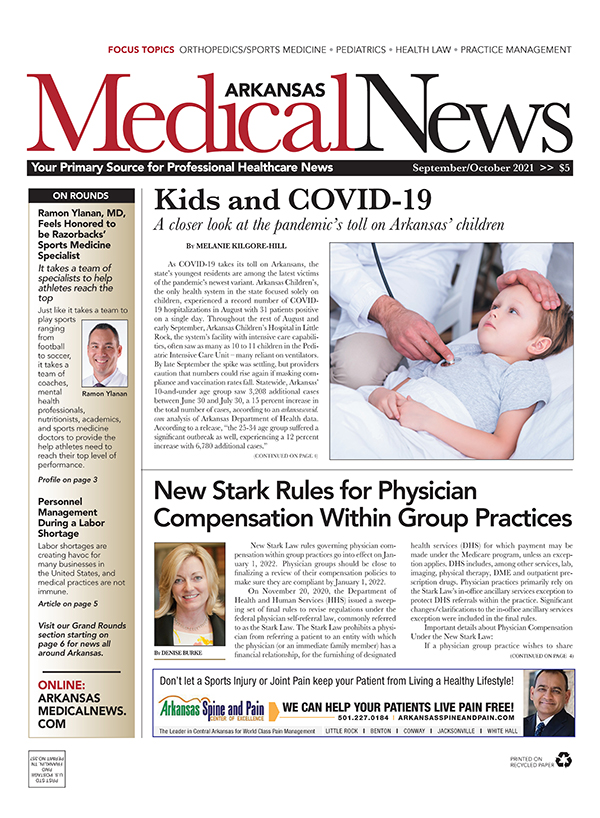