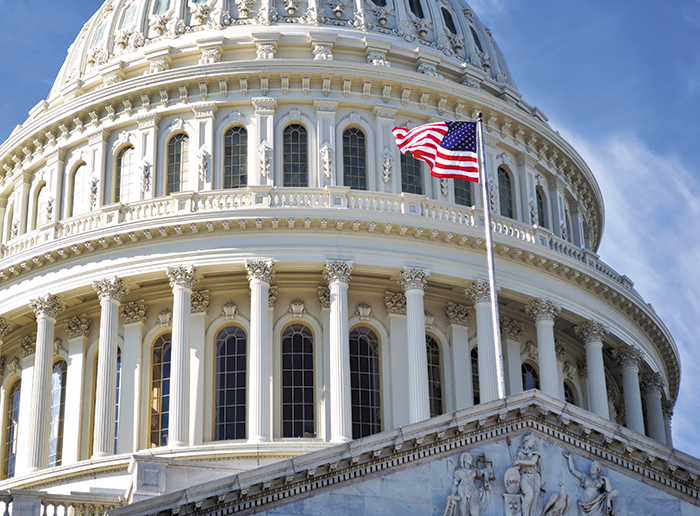 When Congress and the White House reached a rare bipartisan agreement that patients deserve to be protected from surprise medical bills, lawmakers had a rare opportunity. In an age of heightened partisanship, both parties saw the need to take action to help put a stop to potentially devastating medical bills incurred through no fault of the patient.

Unfortunately, major insurers also saw this moment as an opportunity for financial gain, more leverage over doctors and medical providers, and greater power to control patients' access to critically important medical care. They exercised a significant amount of political and financial weight to attempt to quickly pass legislation that would have been beneficial for insurers but would have severely harmed patients' ability to see a doctor and damaged our healthcare system as a whole.

In fact, major insurers spent approximately $50 million lobbying Congress for legislation they endorsed. And before patients, medical providers, and hospitals spoke up, lawmakers were poised to fast track the insurers' preferred bill through the legislative process before anyone was able to ascertain the full scope of the damage it would cause.

For the last several months, lawmakers have heard from those who would be negatively affected by the insurers' approach, known as rate setting. As a result, Congress is now giving consideration to alternative legislation that would stop surprise medical bills, but, unlike rate setting, would also protect patient access to care, help to preserve the size and scope of insurance networks, and avoid doctor shortages and hospital closures.

Rate setting would do just that. This proposal claims to shield patients from surprise medical bills by capping out-of-network charges, benchmarking them to an insurer's own median in-network rate. This benchmarking mechanism incentivizes insurers to cancel contracts and demand 'take it or leave it' negotiations from providers and unreasonably low rates in order to drive down their in-network obligations. In turn, insurers are able to drive down their out-of-network rate. In other words, the rate setting proposal favored by insurers allows them to set their own prices.

Unsurprisingly, insurance companies come out as the big winner in this scenario, but patients, doctors, hospitals, and other providers all lose. Hospitals, especially rural hospitals that already face serious financial distress, could be forced to close their doors if reimbursement rates are cut any further. Doctors can't afford the cost of doing business. Emergency departments, which rely on commercial reimbursement to offset losses incurred by treating Medicare, Medicaid, and uninsured patients, would very quickly find themselves operating in an unsustainable economic environment. And patients would lose access to their doctors, see even narrower insurance networks, and experience higher out-of-pocket costs as a result. Under rate setting, everyone loses but the insurance companies.

Congress hit the brakes on rate setting for the right reasons, but now it's time to pass a surprise billing solution that works for everyone and, most importantly, puts patients first. Congress should look to a proven solution that has been championed by a bipartisan group of lawmakers who are physicians themselves: Sen. Bill Cassidy (R-LA), Rep. Raul Ruiz (D-CA), and Rep. Phil Roe (R-TN).

This proven solution relies on Independent Dispute Resolution (IDR), a system that is already working at the state level. From Texas to New York, IDR is a model for protecting patients from surprise medical bills. Under IDR, patients are removed from the middle of billing disputes between providers and insurers. Instead, they pay their in-network obligations, and the provider and the insurance company are able to settle their dispute through a third-party arbitration process. This system maintains a balance between doctors and insurers and avoids the disastrous consequences of allowing insurance companies to set their own prices. Most importantly, it protects the ability of patients to see a doctor when they need one.

Doctor Patient Unity represents tens of thousands of doctors across the country who understand the importance of preserving access to life-saving medical care and support a solution to surprise medical billing that protects patients, similar to laws enacted in New York and Texas. Visit https://www.stopsurprisemedicalbills.com/